Warning: Division by zero in /homepages/32/d409596760/htdocs/Liveindex/wp-content/plugins/virtual_coin_widgets_vczip/includes/data.php on line 124

Warning: Division by zero in /homepages/32/d409596760/htdocs/Liveindex/wp-content/plugins/virtual_coin_widgets_vczip/includes/data.php on line 124

$0.00
There is something wrong with the API
Skip to content 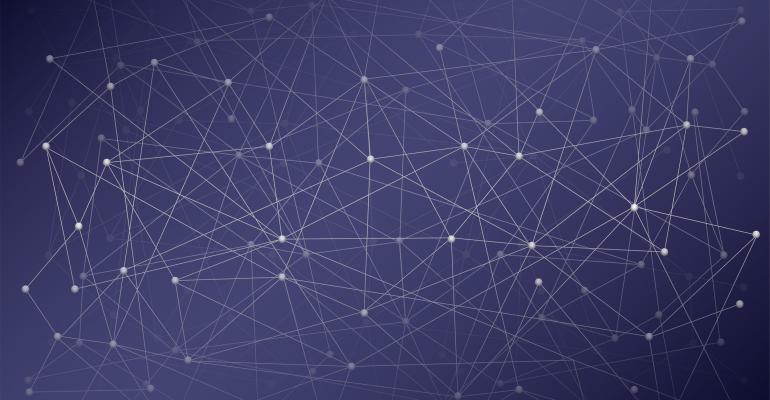 That’s how much revenue LocalBitcoins is now generating annually off a business that started back in 2011, all with an investment of just a few thousand dollars. One of the longest-running and most controversial bitcoin companiess, the decidedly low-fi website now has roughly 20 employees worldwide and 4 million registered accounts.

And reflecting the global tide, 40 percent of those users have signed up in the last six months.

All that is according to Nikolaus Kangas, the CEO of the company, who started the venture with his brother Jeremias at a time when there weren’t many options outside meeting up face-to-face to trade bitcoin. But the online portal continues to thrive even as the landscape of polished VC-backed exchanges (and even bleeding-edge decentralized alternatives) matures.

Sure, the peer-to-peer marketplace accounts for only a sliver of worldwide bitcoin trading – last week, it handled $62 million in trades, according to Coin.Dance estimates. This may be less than a top-20 exchange does in a day, but the service is gaining traction in markets that are generally overlooked by mainstream providers.

“We are the most global platform out there,” Kangas said. “Our goal is to improve the global trade possibilities, to serve people who have limited access to financial services.”

And, it turns out, even though LocalBitcoins tends to be more expensive (since sellers set their own prices), the company is much needed.

Indeed, Coin.Dance shows that Venezuelan transactions spiked to a new all-time high this month, as did usage in Tanzania and Peru – all countries that are struggling to recover from banking industry slumps. During the peak week of April 14, LocalBitcoins’ trading volume in these three nations combined was worth roughly $55 million – more than six times the value of U.S. trading on LocalBitcoins in the same week.

And when the Bank of Montreal restricted customers from making cryptocurrency purchases, LocalBitcoins activity in Canada spiked.

It’s these instances that make LocalBitcoins so valuable, even in an environment where growing awareness of institutional traders and their high-value swaps (average transactions on LocalBitcoins are just $450) are stealing the limelight.

And that’s paid off. The peer-to-peer exchange, which charges a 1 percent transaction fee, took in more than €22 million (roughly $27.2 million) of revenues in 2017, more than triple the amount from 2016, according to Kangas.

Despite the market dip since December, when bitcoin’s price peaked at $19,783, he said trading volume has continued to grow.