$0.00
There is something wrong with the API
Skip to content 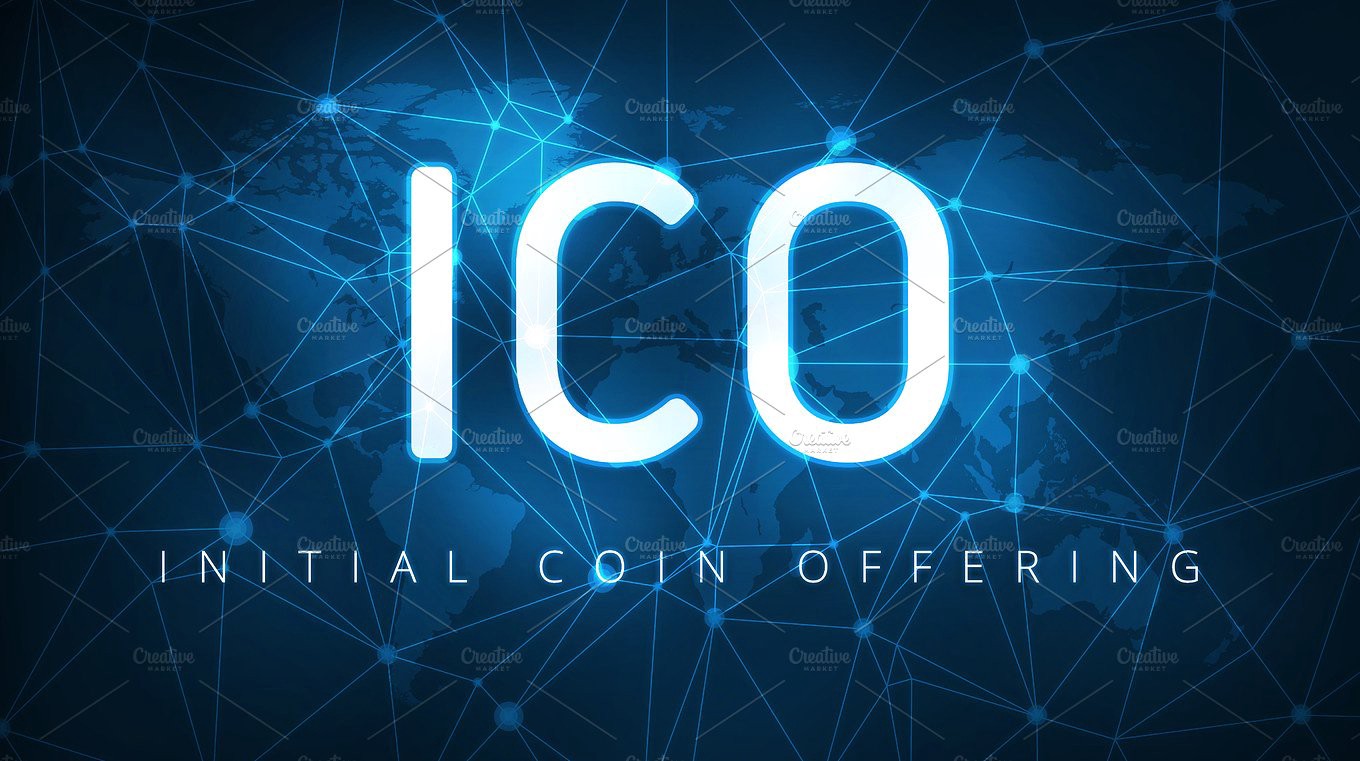 It turns out investors are interested in central banking alternatives.

Announced Wednesday, Basis (formerly known as Basecoin) has raised $133 million (most of which was reported last week in an SEC filing) in an initial coin offering (ICO), a round that featured an all-star cast of investors originally first revealed by CoinDesk back in October.

But if that funding round sounds big, so too are the project’s ambitions with Basis seeking to offer a so-called “stablecoin,” or cryptocurrency that would maintain a stable price in what has proven to be one of the world’s most volatile markets. As such, Basis’s investors include some of the biggest names in crypto – Andreessen Horowitz, Bain Capital Ventures, Lightspeed Ventures, Google Ventures and others.

“I think we were able to convert a lot of institutions into understanding the full scope of crypto more broadly,” Nader Al-Naji, the founder of Basis told CoinDesk.

Some of those institutions haven’t even ever invested in a crypto token before. For example, Lightspeed Ventures made its first token investment ever with the Basis round.

“I think the size of the opportunity is unique and the team is a very good fit for the problem,” partner Adam Goldberg told CoinDesk.